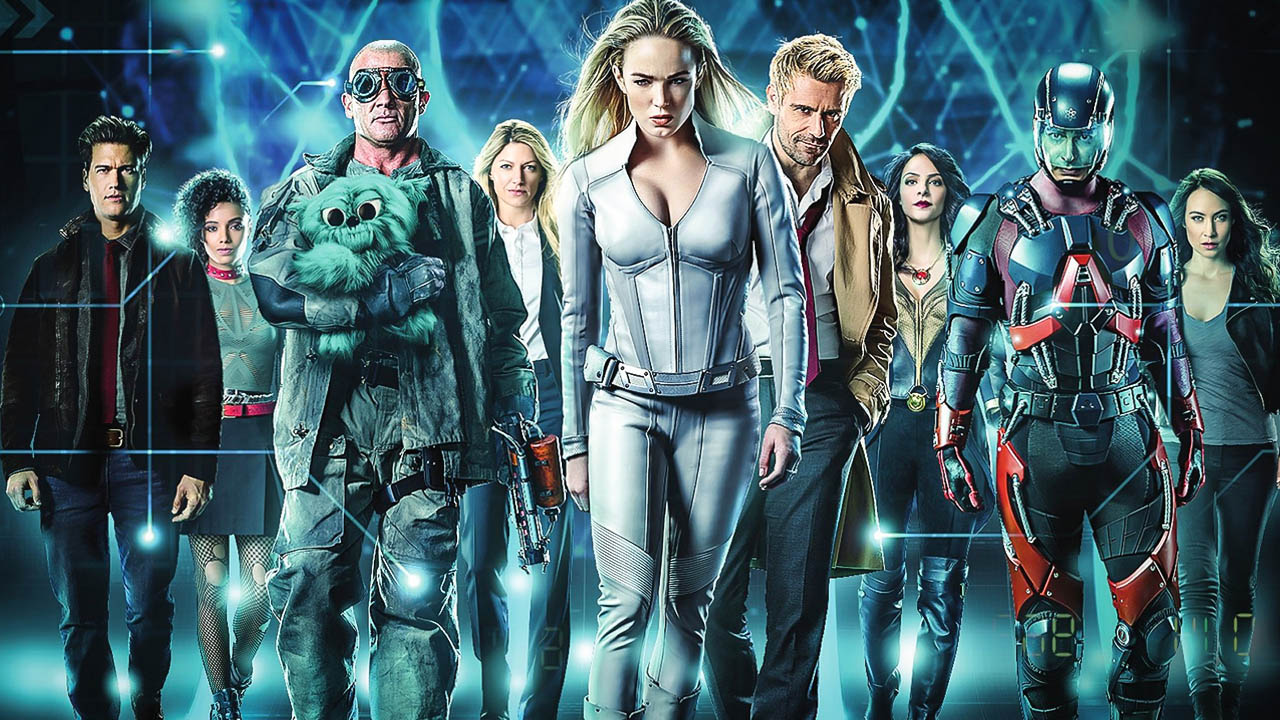 DC's Legends of Tomorrow is one of those shows that never should have worked but totally does. When it originally aired people never expected it to make it to season two, much less seven. That's the reality though, and the DC's Legends of Tomorrow season 7 trailer is here! After a crazy season (I mean, then again, aren't they all?) which saw Constantine leave, I'm looking forward to what comes next. It looks like this time the Legends have gotten themselves into a spot of trouble. Again, I guess that's just par for the course when you join the Waverider and its crew! The crew appears to be stuck in the 1900s, and they won't be going home without causing some trouble first. Typical Legends shenanigans are expected and appreciated.

Thanks to The CW you can get a look for yourself too, and I'm putting the trailer below. Check it out and see what you think! Will you be looking more forward to the new season of DC's Legends of Tomorrow? Or have you already tuned out from the show completely?

If you remember what happened in the season six finale of Legends, you'll be looking forward to finding out what happens. And for those who need a little refresher, well... it was sort of a crazy finale. They lost two crew members, Constantine and Mick, and were ready to head back to their own time and home. That's not what ended up happening though. Nope, instead, a different Waverider showed up and blew up their Waveride, leaving the Legends trapped where they were. So what does that mean? Will an alternate team of Legends be the villains of season seven? We'll know soon enough!

There's one thing we can look forward to, though. Matt Ryan, the actor who was portraying Constantine, isn't leaving the show. He's just leaving the role of Constantine behind for now. Ryan will be returning to DC's Legends of Tomorrow as Dr. Gywn Davies. Matt Ryan spoke about his role not too long ago, and here's what he had to say:

"As everyone who loves him knows, in the end, John Constantine will walk his path alone. The time has come for John to part ways with the Legends, and for me to part ways with John. I'm really excited to be creating this new role on the show and having some fun with it - discovering how this new character fits in and causes some trouble for the Legends."

DC's Legends of Tomorrow is back on October 13, along with Batwoman. So we'll see you on The CW then!