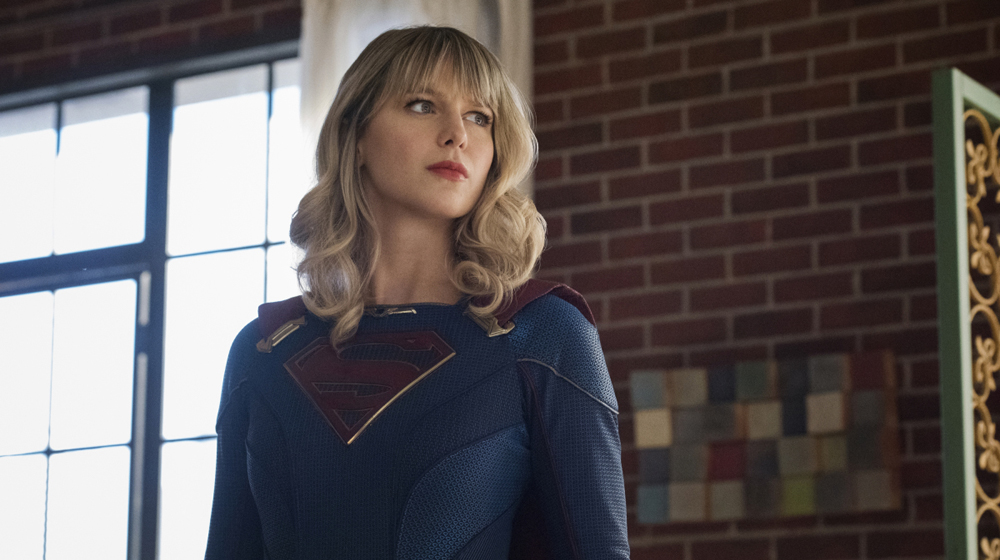 We got to say goodbye to Supergirl, in a way, at the DC FanDome on Saturday. The end of Supergirl is quickly approaching and it is only a matter of time until we don't see Supergirl at all anymore. Supergirl is currently airing its sixth and final season, so the DC FanDome featured a short farewell panel to the cast and crew. A bunch of castmates, even some who have left the show, got together to discuss the show ending and answer some questions. It was actually pretty awesome, with the actors and actresses talking about what the show meant to them and such. It's going to be hard to say goodbye to all of them, even if the Arrowverse is in good hands with Superman around.

I'll put the video below, just so you guys can watch it for yourselves. It's worth a watch, especially if you've enjoyed Supergirl at all over the last six years. Here is the ten-minute video in its entirety.

There was one specific part that was definitely a highlight though. Melissa Benoist discussed what it meant to her to play Supergirl, and how it has changed her life. She admitted it did change her life for sure, amongst other things. She said as much before too when she commented after it was announced the series was coming to an end.

"To say it has been an honor portraying this iconic character would be a massive understatement. Seeing the incredible impact the show has had on young girls around the world has always left me humbled and speechless. She's had that impact on me, too. She's taught me strength I didn't know I had, to find hope in the darkest of places, and that we are stronger when we're united. What she stands for pushes all of us to be better. She has changed my life for the better, and I'm forever grateful." Benoist posted at the time.

I'd love to discuss Supergirl with you a little more, so you should definitely check out the Multiversal News social media. They're at the very bottom of this page, or you can find me on my personal Twitter, @LittleHandAlex!

Supergirl is airing on Tuesdays over on The CW, and it will until it comes to an end in just a few short weeks. Soak up some Supergirl while you can, she'll be gone for good soon.