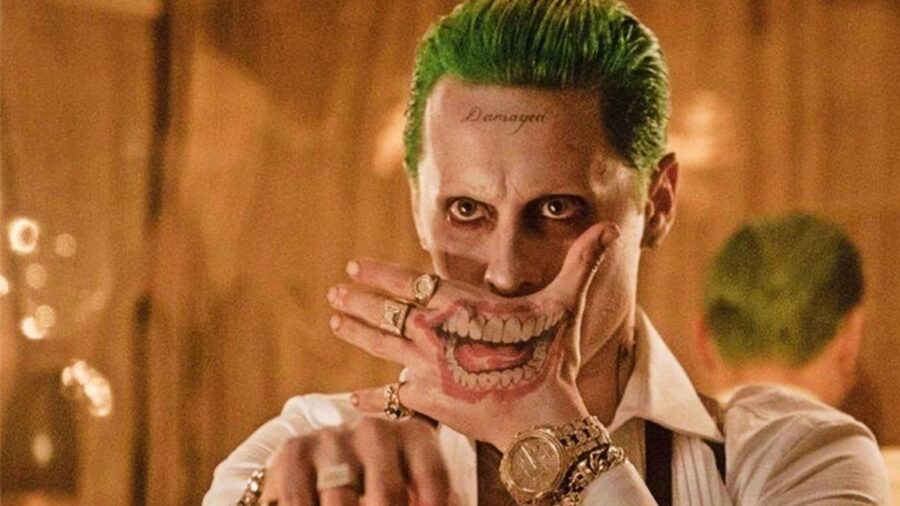 Jared Leto was not exactly well-received as The Joker in Suicide Squad. It wasn't just him though, to be fair, the entire movie was something of a gong show. It was critically and commercially panned and people just really didn't enjoy it. One of the reasons that were brought up quite frequently was Jared Leto's Joker. He was just too different, too strange for people to accept him as The Joker. From the bizarre design choices to his strange performance, not to mention the fact he was useless to the plot, people felt the film would have been better without him. It might not be his fault, though. Rumors have been going around for a long time now of a different cut of the movie. The whole situation is reminiscent of the Snyder Cut fiasco a few years back. The difference? I'm doubtful this so-called Ayer cut will ever see the light of day. People want it though, including Jared Leto and director David Ayer.

"I put my life into Suicide Squad. I made something amazing. My cut is an intricate and emotional journey with some bad people who are shit on and discarded (a theme that resonates in my soul). The studio cut is not my movie. Read that again. And my cut is not the 10-week director's cut – it's a fully mature edit by Lee Smith standing on the incredible work by John Gilroy. It's all Steven Price's brilliant score, with not a single radio song in the whole thing. It has traditional character arcs, amazing performances, a solid third-act resolution. A handful of people have seen it."

Still, all of that aside, now we have a look at Jared Leto's makeup test thanks to Alessandro Bertolazzi, who won an Academy Award for what he contributed to Suicide Squad. It seems like he sent these images to @CutAyer on Twitter, who shared them with all of us. Thanks! You can check them out below, but a quick note that the reason why Jared Leto is so often tied to this #ReleaseTheAyerCut movement is that that cut of the film allegedly has waaaaaay more footage of his character.

Here’s your reward for a great job today!

Will the Ayer Cut ever be released? I doubt it, but it's nice to imagine a world where Suicide Squad didn't suck. 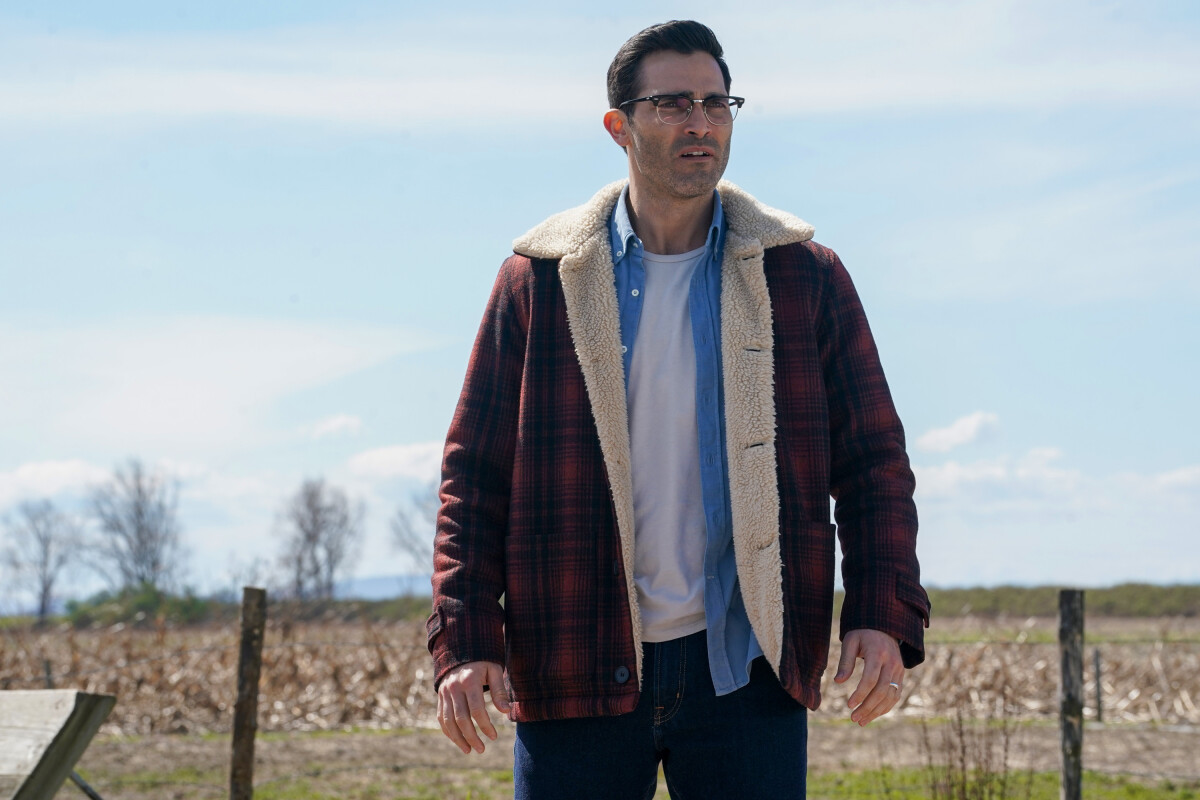 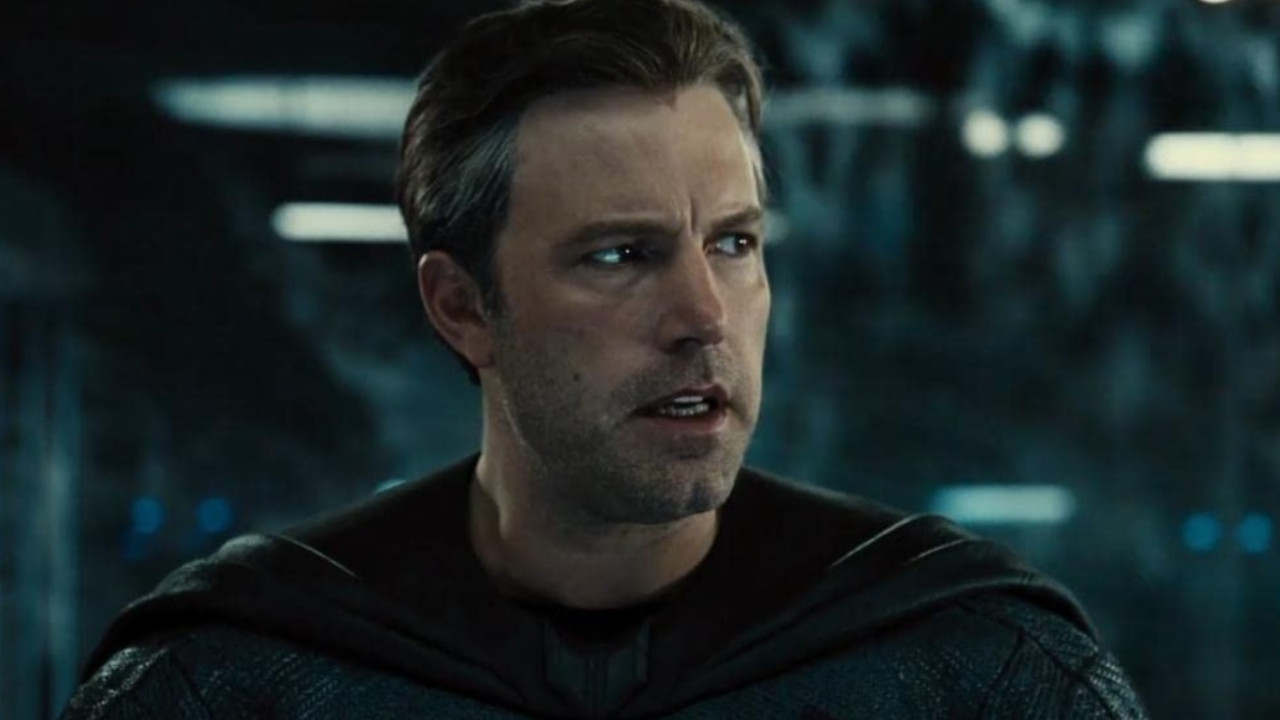