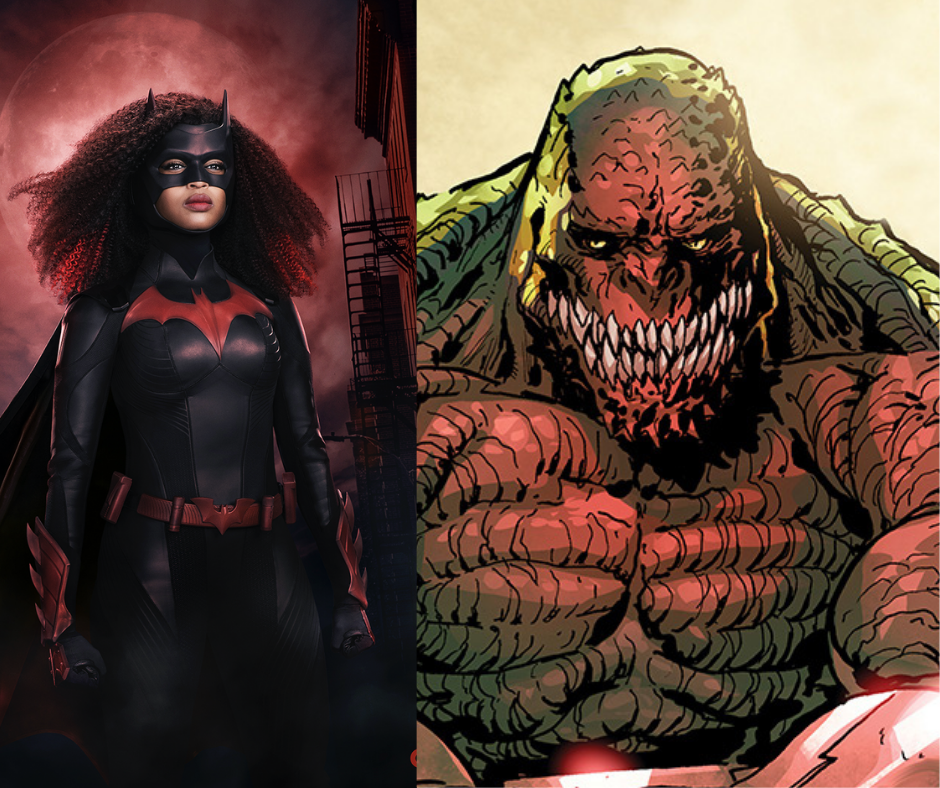 The CW has gone ahead and released the Batwoman 3x02 synopsis for the episode titled "Loose Teeth". This is an exciting one because it confirms the appearance of a fearsome Batman villain. Killer Croc is making his debut in the Arrowverse. This isn't the original Killer Croc though, but a brand new one I have to assume was created just for the Arrowerse. That makes it so much more exciting, too. This means literally anything can happen with this iteration of Killer Croc. Batwoman season 3 is set to introduce all kinds of awesome Batman characters, lore, and items into the Arrowverse. So far we know of Mad Hatter, Killer Croc, and Poison Ivy. Though the Mad Hatter is rumored to not be the original. That doesn't mean you can't be excited about Batwoman's return!

Javicia Leslie has previously teased that this season is really something special. She referred to it as "epic" which is a pretty glowing recommendation if you ask me. She's definitely got me hyped to see this season, especially since I really enjoyed Batwoman season 2.

"So freaking epic. Like literally a lot of your epic Batman villains, we have all of their weapons and they've all been released into the river and people are going to find [them] and you're going to find the effects that these weapons have on these normal Gotham citizens and then becoming like these supervillains, and it's just going to be so much fun. I can't wait! I'm excited because we're about to start shooting season 3 and I can't wait to read the scripts and to see where it goes." Leslie told Entertainment Weekly previously.

Here's the synopsis though, since I want you to be able to read it for yourself.

"A BITING CHANCE - When a new incarnation of Gotham's swamp slumming Killer Croc surfaces and starts racking up a body count, the inaugural team-up of Batwoman (Javicia Leslie) and Alice (Rachel Skarsten) is put to the test. But Alice isn't the only unwanted intrusion into Ryan's life when Jada Jet (Robin Givens) shows up at Wayne Enterprises, insisting on meeting the company's new CEO. Luke (Camrus Johnson) and Mary's (Nicole Kang) relationship is strained under the weight of a secret Luke is keeping, while Sophie (Meagan Tandy) finds herself becoming part of Ryan's inner circle. Jeff Hunt directed the episode written by Chad Fiveash and James Stoteraux."

Batwoman is back for its third season on October 13, 2021. That's three days before the DC FanDome 2021! "Loose Teeth", the second episode of the third season, will air on October 20, though.