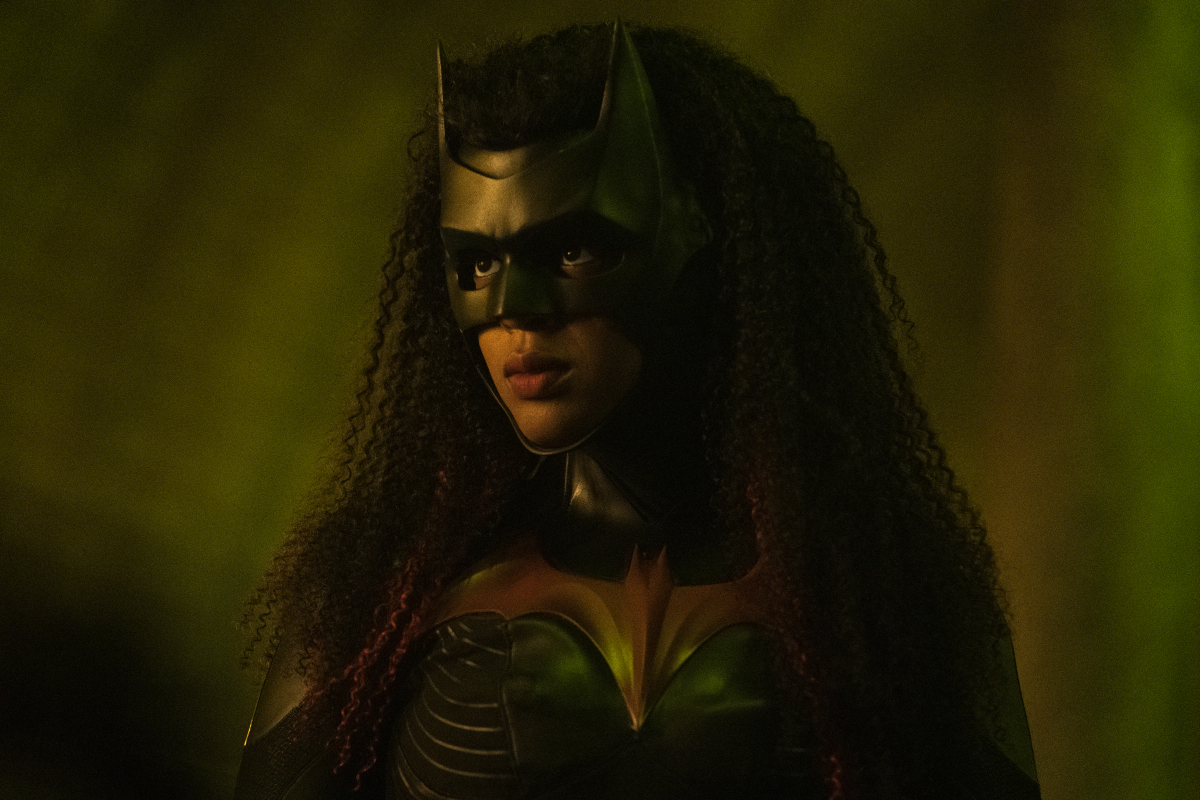 Batwoman season 3 is finally here and brings with it a new Mad Hatter. We got our first taste of this new Mad Hatter during the season 3 premiere on Wednesday, and it was actually pretty awesome! We're expecting a whole bunch of other villains to be popping up, and it looks like no one is off the table. Now, these aren't the classic villains, but still. It's certainly encouraging to see Batwoman play with a much fuller toybox this year. Next week is expected to introduce a new Killer Croc, and we have the Batwoman 3x02 preview for next week's episode. I'll be looking forward to it, and now that I'm back home I can finally cover Batwoman properly.

But let me share the trailer and synopsis with you before we go any further. We'll start with the preview and throw the synopsis just below.

"A BITING CHANCE - When a new incarnation of Gotham's swamp slumming Killer Croc surfaces and starts racking up a body count, the inaugural team-up of Batwoman (Javicia Leslie) and Alice (Rachel Skarsten) is put to the test. But Alice isn't the only unwanted intrusion into Ryan's life when Jada Jet (Robin Givens) shows up at Wayne Enterprises, insisting on meeting the company's new CEO. Luke (Camrus Johnson) and Mary's (Nicole Kang) relationship is strained under the weight of a secret Luke is keeping, while Sophie (Meagan Tandy) finds herself becoming part of Ryan's inner circle. Jeff Hunt directed the episode written by Chad Fiveash and James Stoteraux."

Javicia Leslie, Ryan Wilder/Batwoman herself, has spoken previously about these new villains coming to Gotham during the third season.

"So freaking epic. Like literally a lot of your epic Batman villains, we have all of their weapons and they've all been released into the river and people are going to find [them] and you're going to find the effects that these weapons have on these normal Gotham citizens and then becoming like these supervillains, and it's just going to be so much fun. I can't wait! I'm excited because we're about to start shooting season 3 and I can't wait to read the scripts and to see where it goes." is what she told Entertainment Weekly at the time.

Batwoman airs on The CW on Wednesdays!