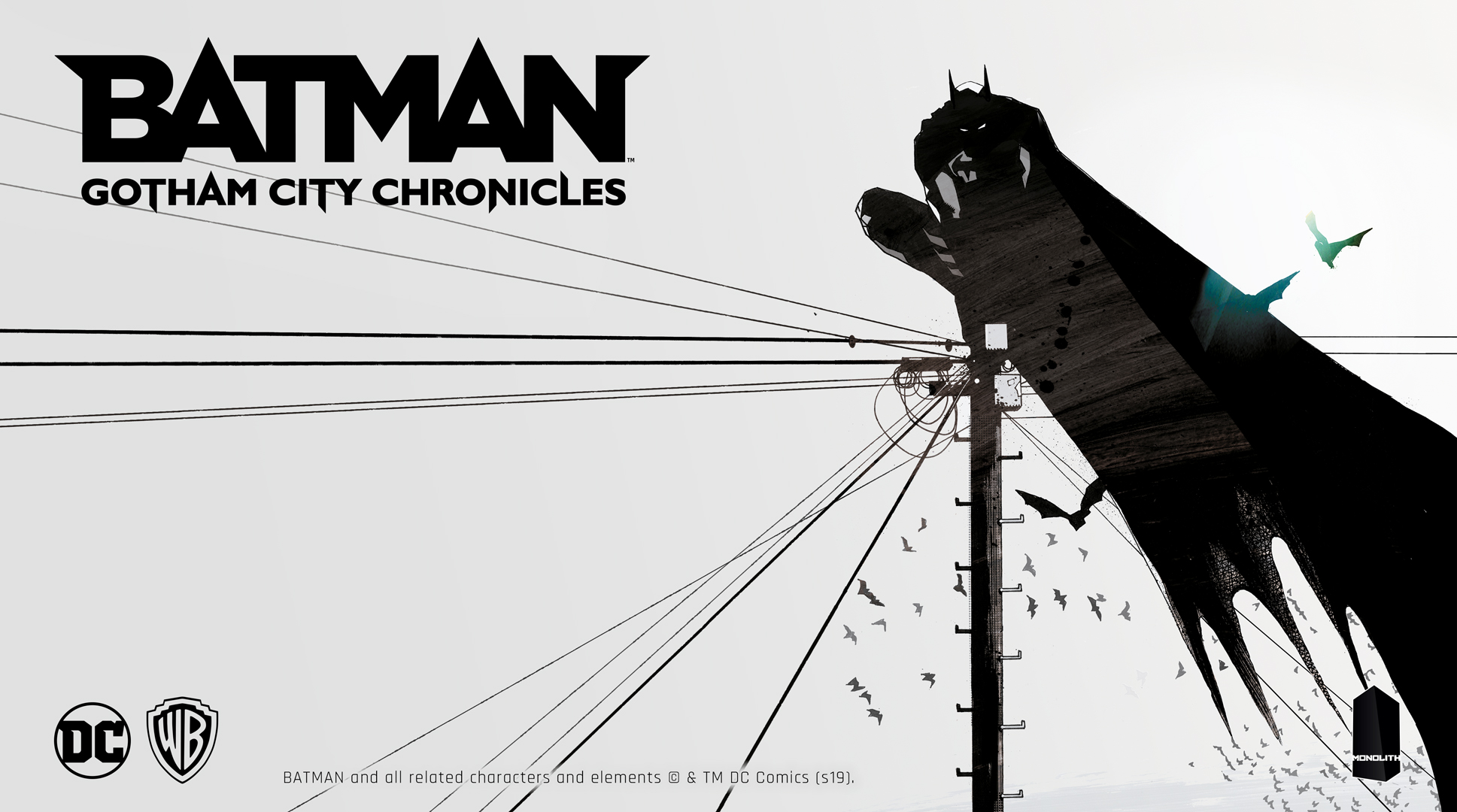 There's a new Batman tabletop RPG coming out soon! Well, to be more precise the new game will be launching on Kickstarter soon, so fans will have a chance to back it if they want to. To celebrate Batman day we were given a look at the game by Monolith Games, and it actually looks really cool. The game is called Batman Gotham City Chronicles: The Role-Playing Game. The game is actually a spin-off of another game from the same company with the exact same name. Based on what was shown during Batman day, this game will have a ton of stuff going for it!

You'll have a huge variety of characters to pick from, including some who aren't even a part of the Batfamily. Black Canary is one such character, and it seems like it won't just be heroes available. You'll even have a few select villains you can play as, which is a welcome addition. Monolith Games is determined to support this game, too. At least, that's the impression I get based on what they said. Apparently, they're going to publish multiple books to support the game after it is officially released. A book called Heroes of Gotham will be the main rulebook, and you'll be able to consult it for everything you need to know for the games scenarios and gameplay.

Monolith Games hasn't given an exact date for when the Kickstarter will launch, but did say it should be in the next few months. That's not too far away, then! So tabletop RPG fans better get their wallets ready. Monolith has a history on Kickstarter, one that's positive to boot. That should make Batman Gotham City Chronicles: The Roleplaying Game a safe bet for backing. That is, if you're interested in playing it, anyway.

They also released a few teaser images which I'll share below. I'll be looking forward to seeing details about backing the game when Monolith Games makes them available. 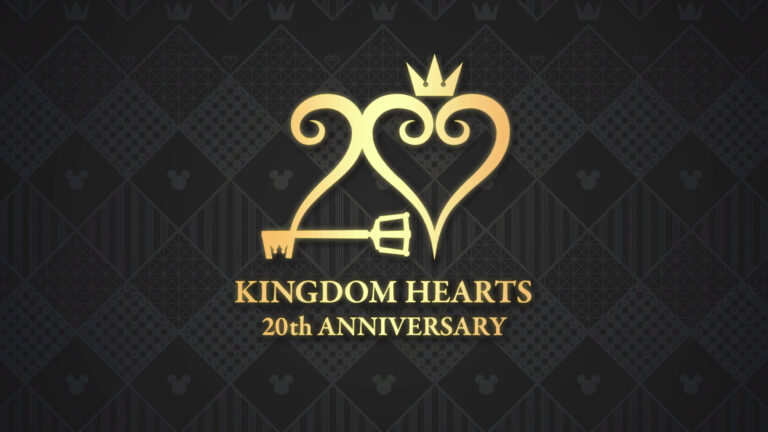 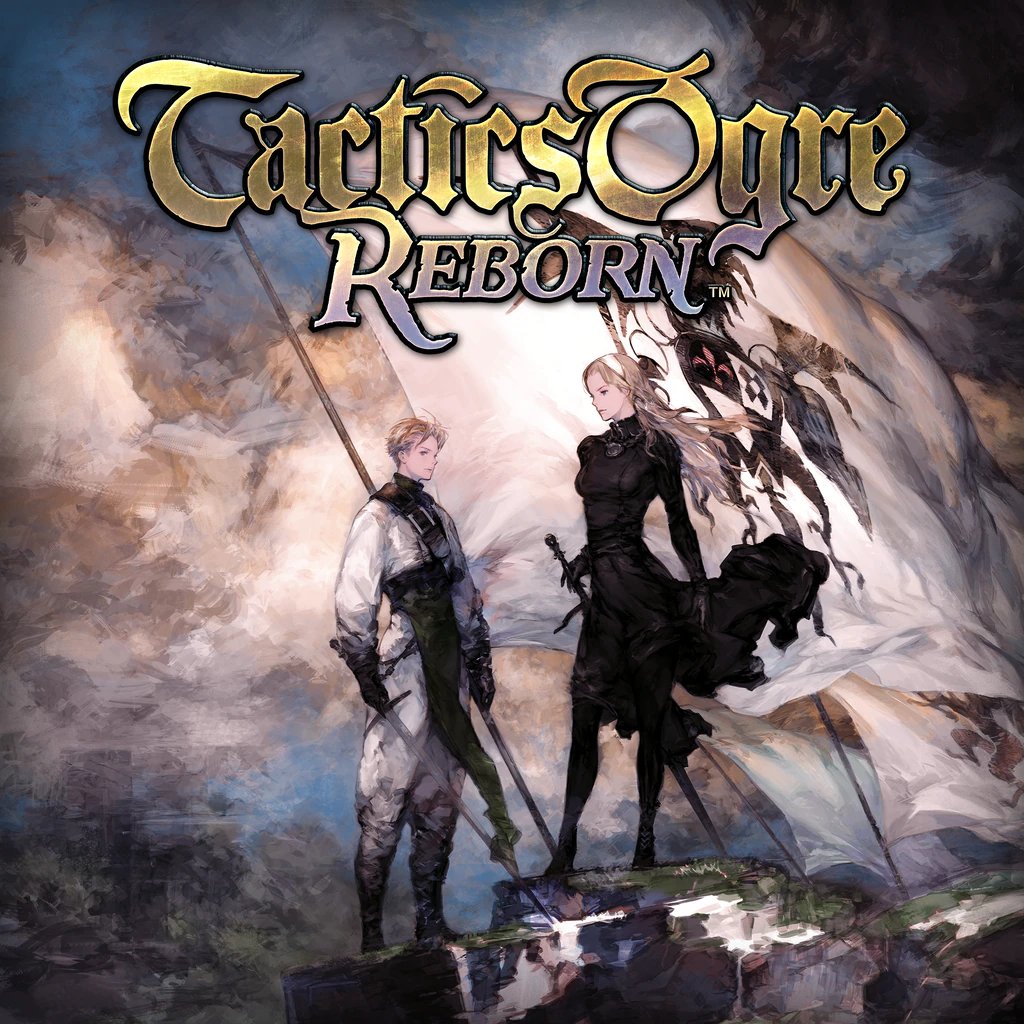 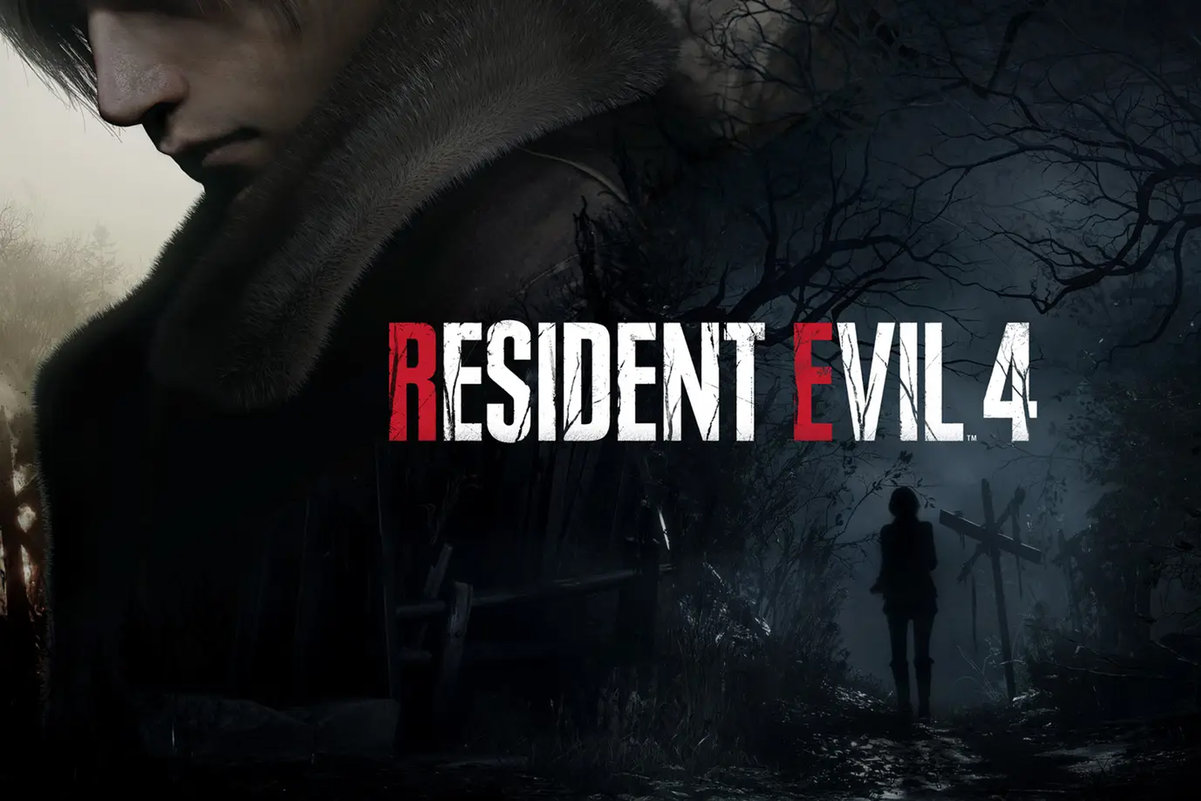 Resident Evil 4 Remake Gets New Gameplay At Capcom Showcase
Alexander Ouellet
Alexander is passionate about everything related to gaming, comics, television, and film. You can usually find him watching some kind of DC show.