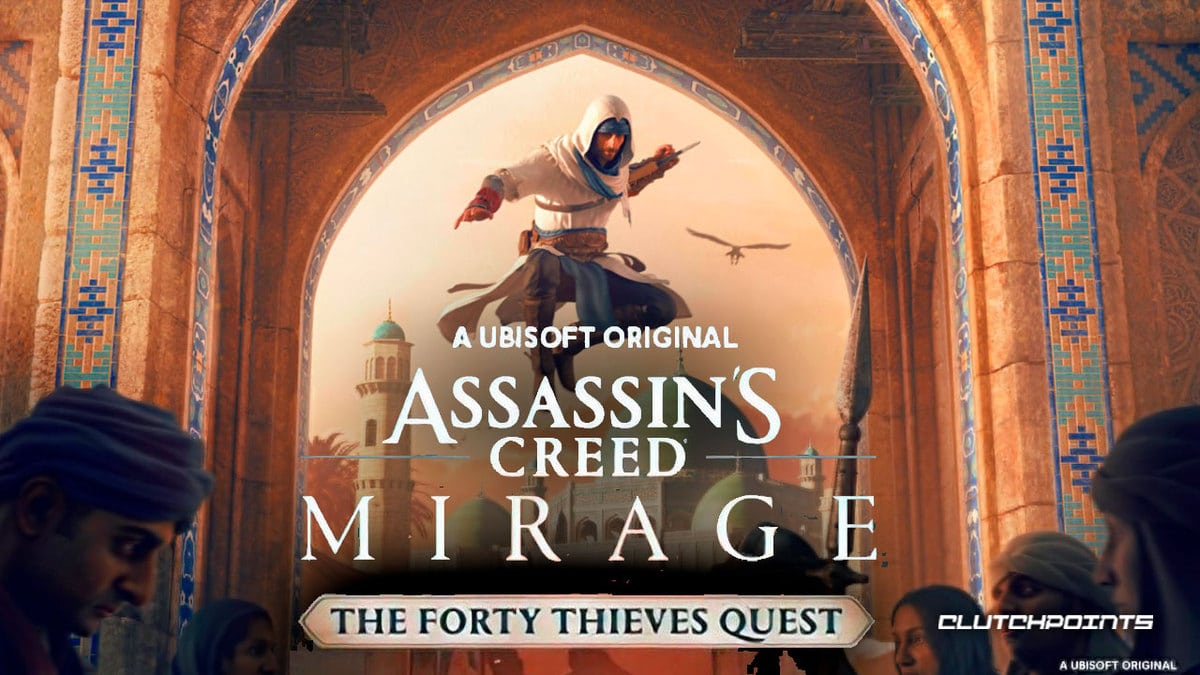 Ubisoft had a pretty awesome livestream on Saturday, and we got some announcements we've all been waiting for! The Ubisoft Forward livestream revealed a ton of Assassin's Creed info, which is what everyone was really waiting for. Leaks have been abound, and now we have all the information we could have asked for. Several Assassin's Creed projects are on their way, including one spinning right out of Assassin's Creed Valhalla! That's right, assassins, Basim Ibn Ishaq is back as a full fledged assassin! Assassin's Creed: Mirage is confirmed!

We got a full CGI trailer which you can check out below. This trailer has some real old-school Asssassin's Creed vibes, if you ask me. It brings me back to the days of Altair and Ezio and seeing those assassin's robes gave me chills. This game is reportedly a "back-to-basics" affair for Assassin's Creed. It will have a far heavier focus on stealth than the last few entries did, including Valhalla. Kind of funny when you consider that Basim is from Valhalla.

The trailer sees Basim taking the assassin's oath and joining the brotherhood. It truly is like the old games, as he even has to sacrifice a finger to get in! It's a shame we didn't get to see any gameplay, at least none that I could find, but I'll definitely be looking forward to it. The game will take place in Baghdad 20 years before the events of Valhalla. It will chronicle Basim's rise from thief to assassin, which is exactly the kind of story I'm on board for!

Assassin's Creed: Mirage doesn't have a release date, sadly. Hopefully one comes sooner rather than later. This is one old-school Assassin's Creed fans won't want to miss. At least, if the stealth focused gameplay will be reminescent of older games. Not that those were very stealth focused, but the gameplay was certainly different before Origins came along... and that's what I'm hoping for!

Expect more news on Assassin's Creed: Mirage in the future!